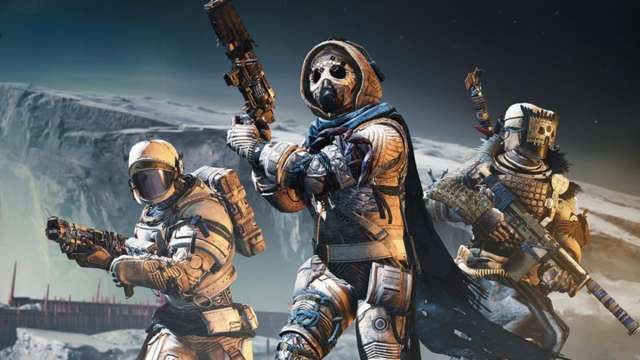 We’re in the final stretch before the release of Destiny 2’s next big expansion, Shadowkeep, and the kick off of its next content season, the Season of the Undying. As the third year of Destiny 2 approaches, Bungie has dropped more and more information about what to expect from the game in the future. We’re also seeing tidbits and teases of the loot you’ll be able to get.

In the latest This Week at Bungie blog post, the developer provided a close look at the many sets of armor that will be available when Shadowkeep and Season of the Undying launch on October 1. There are six sets in total for each of the three character classes, and you’ll unlock them by completing various activities along the way.

Here are all the armor suits coming to Destiny on October 1.

Acquired from activities on the moon.

Acquired from the Garden of Salvation Raid.

The Season of the Undying’s Iron Banner armor set.

Purchased from the Eververse Store.

It Chapter 2 Spoiler Review: A Messy Finale
Sony Confirms that Spider-Man is out of the MCU